The primordial vibration is "Aum" (Om). The subtlest vibration in the highest dimension which is beyond time and space. It is heard by those who have ascended to enlightenment. This first sound, is the sound of infinite Oneness. It is like the first cell of a fetus, the first cell of creation. It is an all encompassing sound which includes all other sounds. It start with the vowel 'a' 'अ', which is also the first letter of the Sanskrit (devanagri) alphabet, and ends with the letter, 'ma' 'म', the last letter of the alphabet. From this first vibration in the subtlest plane, through Yagya comes two vibrations, Mantras, and like cell division. the vibrations multiply from the subtlest dimension to the subtle and then to the gross. It is the creational process, Yagna, that transforms vibration into matter, subtle, unheard vibrations into subtle form, and physical vibrations into gross form. 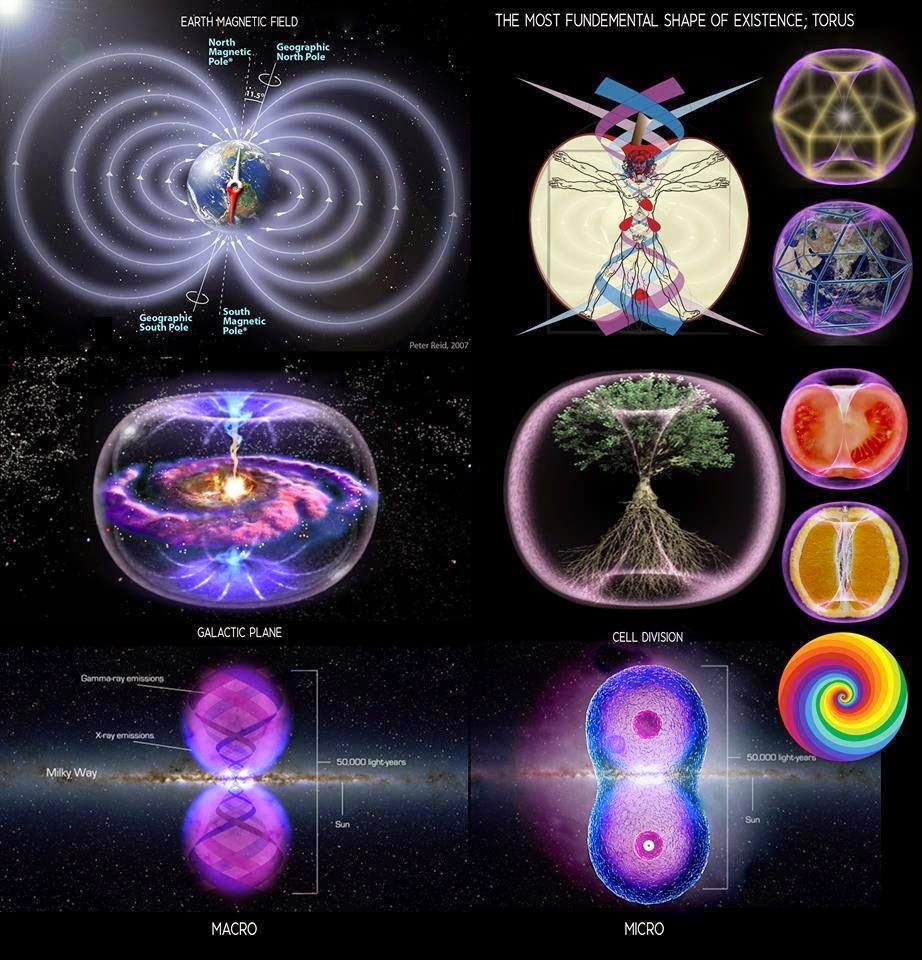